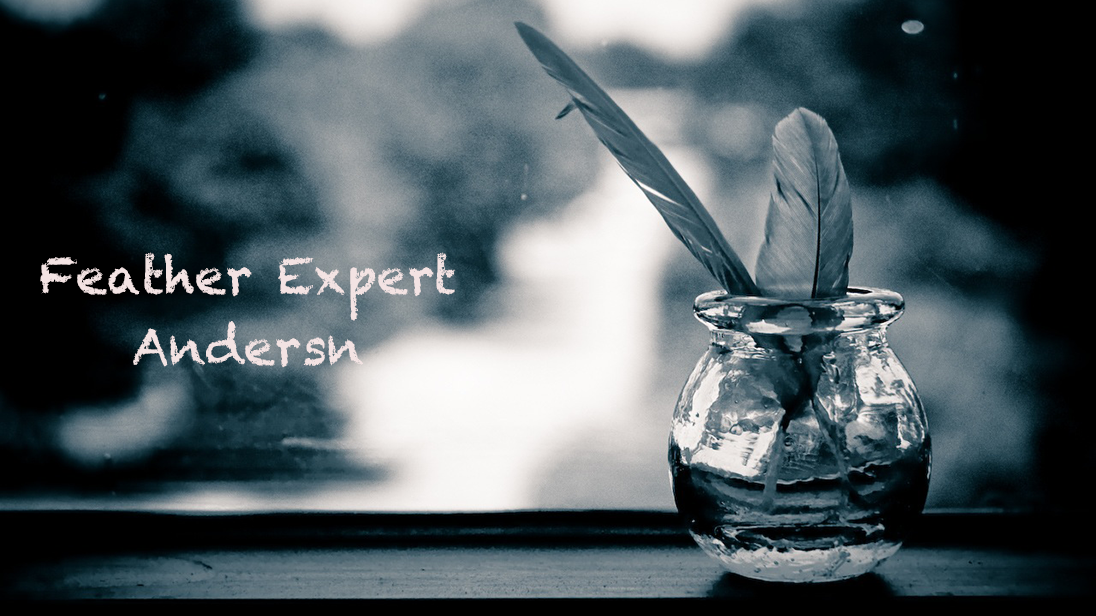 We aim to become one of the best delicate down and feather provider, and we always are ready for best services and products to our consumers. We will:

2008 – now    International Down and Feather Bureau (IDFB), The voting member of Technical committee.